The portal axle’d G-Class 4×4 Squared is back, this time as an AMG.

Today is a blessed day, as Mercedes has unveiled the new G-Class 4×4 Squared on its G-specific “Private Lounge” website. While the previous-generation 4×4 Squared was based on the standard G550, the new model uses the even cooler Mercedes-AMG G63 as its basis, and crucially, it still features those sweet portal axles and an imposing stance.

The new 4×4 Squared’s chassis setup does differ from the last-gen model due to the current G-Class’ overhauled suspension setup. Like the previous 4×4 Squared the new one has portal axles at all four corners, but it also retains the standard G63’s independent front suspension. (The old G-Class had a solid front axle.) Mercedes says the new 4×4 Squared has 13.8 inches of ground clearance, an increase of 4.3 inches versus the standard G63 but 3.4 inches less than the G550 4×4 Squared. Similarly, the new model can wade through 35.8 inches of water, 9.4 inches more than the G63 but 3.6 inches less than the old Squared. Mercedes says it can climb grades of up to 45 degrees, too. Like the regular G63, the 4×4 Squared uses AMG’s twin-turbo 4.0-liter V8, but power has been boosted from 577 horsepower to 585 hp.

Despite the slightly worse on-paper figures, the new 4×4 Squared should still be the most capable G-Class yet, thanks to the current generation’s greatly improved chassis. Because the old G-Wagen was so primitive in terms of its suspension and axles the 4×4 Squared was actually much better to drive on-road; the new generation fixed many of those issues, but the 4×4 Squared will likely have an even comfier ride.

In terms of styling the G63 4×4 looks just as we expected. It features wider fender flares that are half finished in carbon fiber, a metal rear bumper added below the G’s regular bumper, and a carbon housing at the front of the roof that has a pair of integrated LED light bars. Unlike the previous-gen 4×4 Squared, the new model retains the G’s rear-mounted spare tire, but it gets a cool carbon-fiber carrier that leaves the tire exposed. The 22-inch wheels have a new design, and Mercedes offers an optional roof rack and rear ladder.

Further increasing the 4×4 Squared’s visual impact will be the extensive customization offered through Mercedes’ G Manufaktur program. At least 40 unique colors are available, including the awesome Green Hell Magno you see here, which first debuted on the AMG GT R. The 4×4 Squared is also available with a number of special interior color combinations, and the cargo area can be had with real wood flooring. One new feature is a digital rear-view mirror, which should greatly improve the G’s awful visibility, and there are more ambient lighting elements.

The G63 4×4 Squared will be a limited-run model, though Mercedes hasn’t announced how much it will cost or how many will be made. The last 4×4 Squared wasn’t limited in number, instead only being offered for about a year, and the new model is likely to be the same. If the G63 4×4 Squared goes on sale in the US — given the success of the original here, it should — expect a price tag of at least $250,000.

More official details on the 4×4 Squared should be announced later this year, but Mercedes describes it as being the last of its kind and is aimed at enthusiasts and collectors. Mercedes’ V8 engine isn’t long for this world, so the Squared will probably be one of the last G-Class models to have an internal combustion engine, and certainly one of the wildest. A plug-in hybrid is rumored to be on the way with over 800 horsepower as a final swan song before the fully electric EQG comes on the scene in 2024. 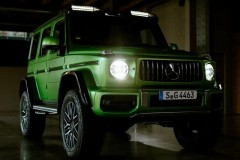 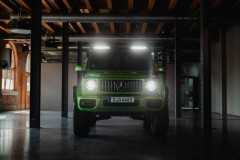 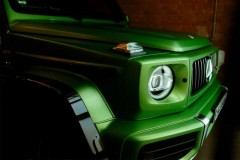 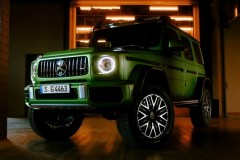 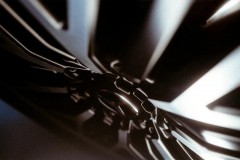 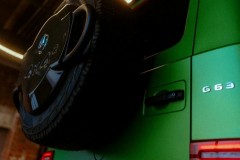 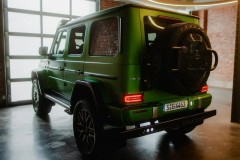 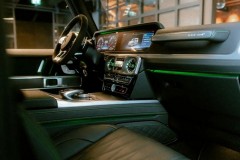 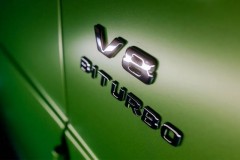 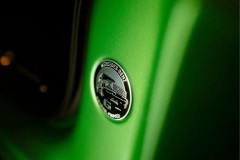 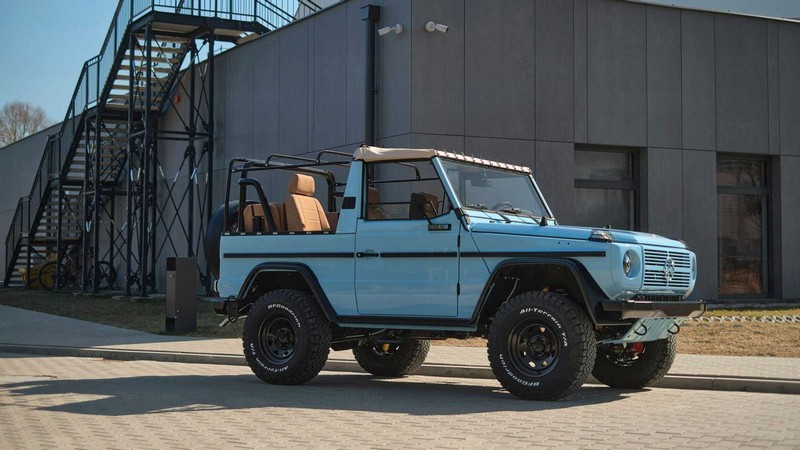 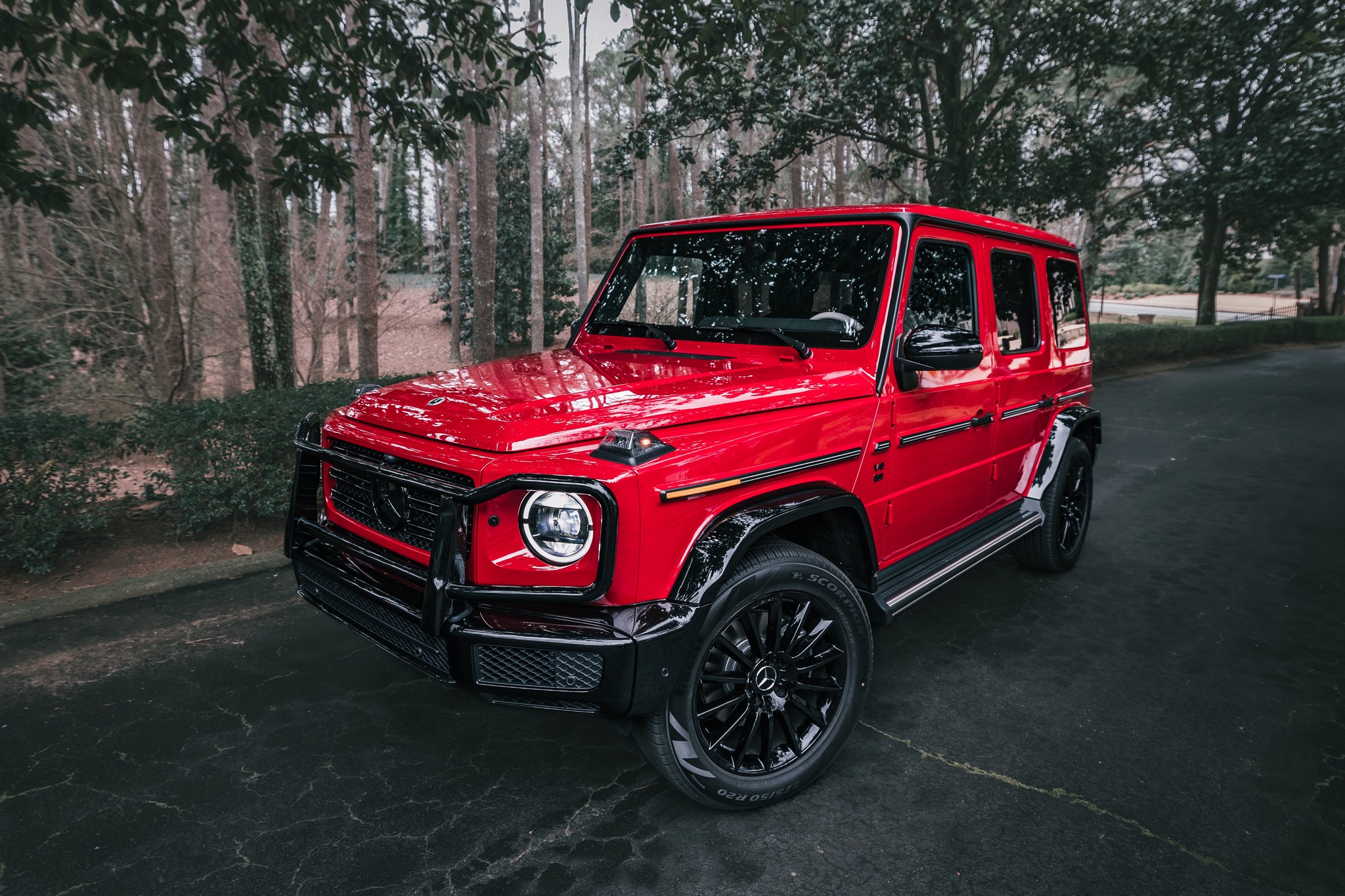