Over the years, the Mercedes-Benz G-Class has been mostly linked to baddies in films. Most often than not, when you see a G-Wagen arriving in a movie scene, it’s either being driven by a mob boss or a henchman is chauffeuring them around in one.

It turns out it is also quite handy as a mafia service, here’s Exhibit A

For those who are looking to ride in a G-Class not only in style but like a big boss or a high-profile statesman, the Brabus Invicto has them covered. The level of armoring in this SUV is graded at VR6, which means it can protect its occupants against bullets fired from an AK-47 assault rifle or similarly powered firearms. It also comes with an optional ERV blast protection that is engineered to withstand detonation from an explosive. For short, the Invicto is quite a ride if you got plenty of enemies in real life.

What’s so impressive about the Invicto is that even with its additional 2,205 lbs. weight after the Brabus armoring, it can still sprint from 0 to 62 mph in just 8.2 seconds and it can reach a max speed of up to 130 mph. That’s thanks to its tuned powertrain that’s configured to deliver up to 800 hp and 1,000 Nm of torque. This provides a quick getaway when the going gets tough.

Last year, we saw Supercar Blondie driving the Brabus Invicto. The video here shows the amount of work it takes to produce one. Hit play on the video below to see how it’s made: 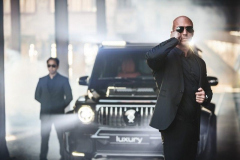 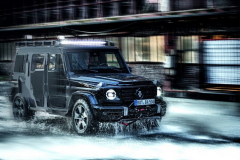 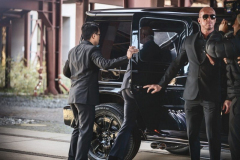 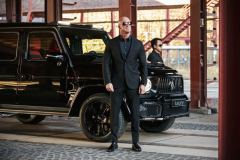 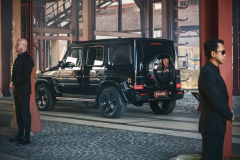 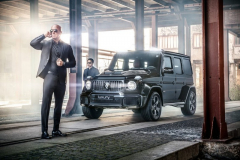 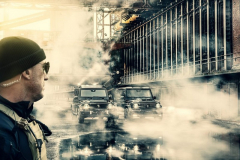 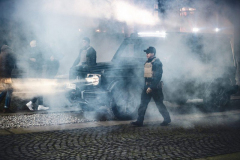 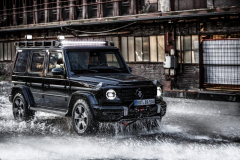 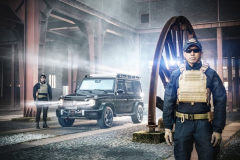 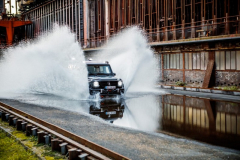 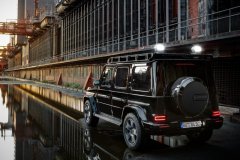 Brabus Pick-Up Truck- All you need to know

August 1, 2022 by Admin
error:
Select the fields to be shown. Others will be hidden. Drag and drop to rearrange the order.
Click outside to hide the comparison bar
Compare